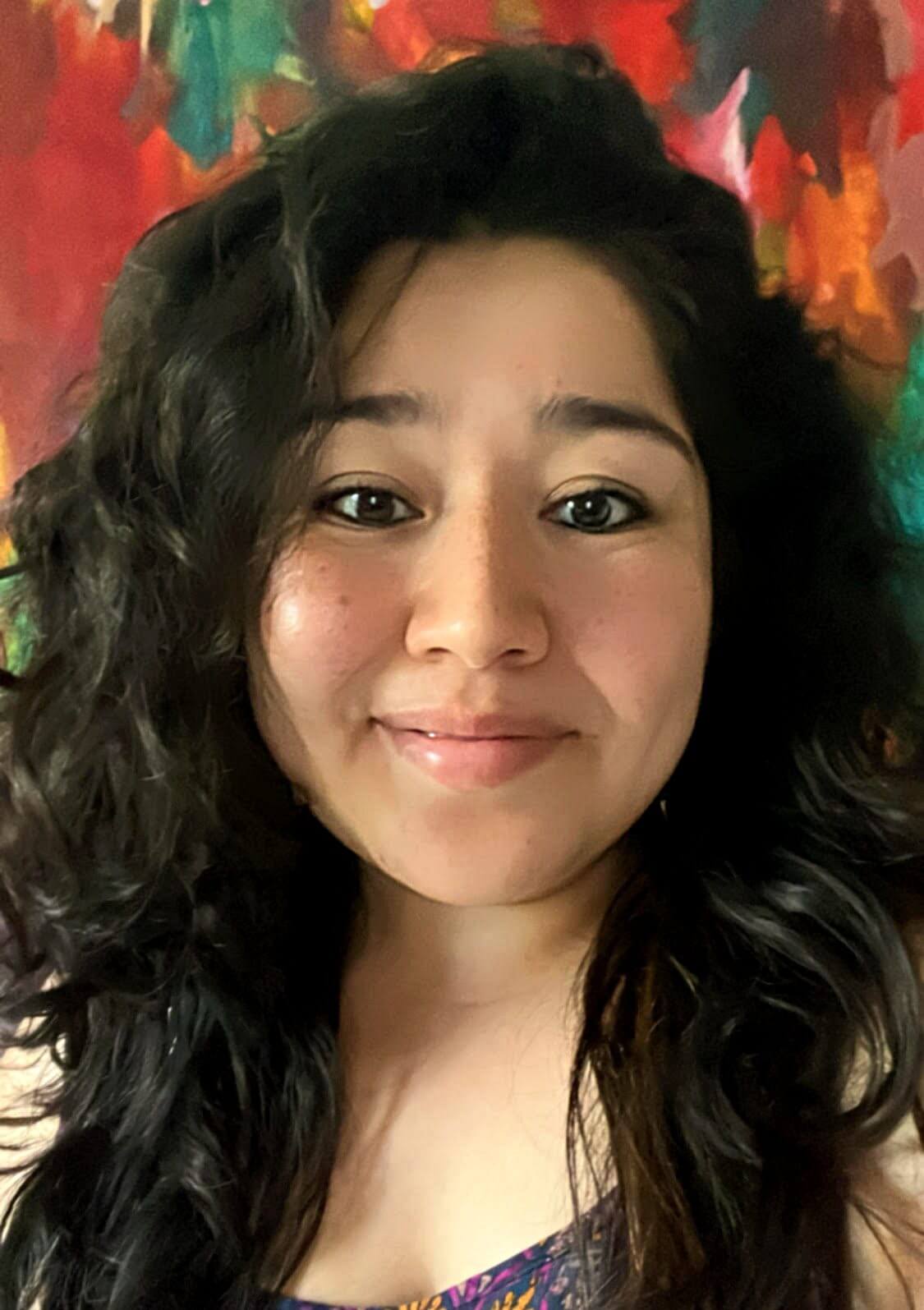 As it celebrates its first decade as a Virginia nonprofit, Scholars Latino Initiative (SLI) has announced the appointment of Stephania Cervantes as its inaugural managing director.

“I am delighted to welcome Stephania as SLI’s primary administrative leader,” said Jason Good, SLI board chair. “Her experiences in community engagement and commitment to creative collaboration across institutions will serve as a tremendous asset as SLI enters its next decade of serving remarkable young people.”

SLI has experienced consistent growth in student membership and funding, including tripling donor financial contributions in the last five years, more than doubling investment reserves in the last two years, and increasing annual budgeted direct student financial support each year for the past five years. Since 2012 SLI has provided more than $431,000 in college scholarship awards, computer awards, and dual enrollment tuition assistance. Its alumni have attended 21 colleges and universities.

Cervantes, a program recruiter and community liaison for the Shenandoah Valley Migrant Education Program at James Madison University’s Institute for Innovation in Health & Human Services and Harrisonburg resident, is a bilingual facilitator who has developed curricula and instructed at the Full Circle Montessori School in Arlington. She has participated in or led various initiatives relating to diversity, equity, and inclusion, food access, safe spaces, reparations, community mutual aid, Latinx solidarity, and access to resources. She attended Piedmont Virginia Community College and the Washington Montessori Institute at Loyola University.

“I believe in addressing the gaps in educational opportunities available to the growing Latinx population of this region and pushing beyond the perceived expectations of what a Latinx learner can achieve,” she said. “This role presents an opportunity to reimagine an inclusive network of support, one that opens doors to help students actualize their potential and take charge of their education journeys.”

The foundations of SLI’s mission began well before SLI’s first decade as a Virginia nonprofit. The original SLI was founded by Peter Iver Kaufman and others in 2003 at the University of North Carolina at Chapel Hill. In 2008 Kaufman brought SLI to the University of Richmond, Virginia, and later to the Shenandoah Valley, where this organization was incorporated in 2012 and became a 501c3 public charity. Kaufman continues to serve as the SLI program director in Richmond.